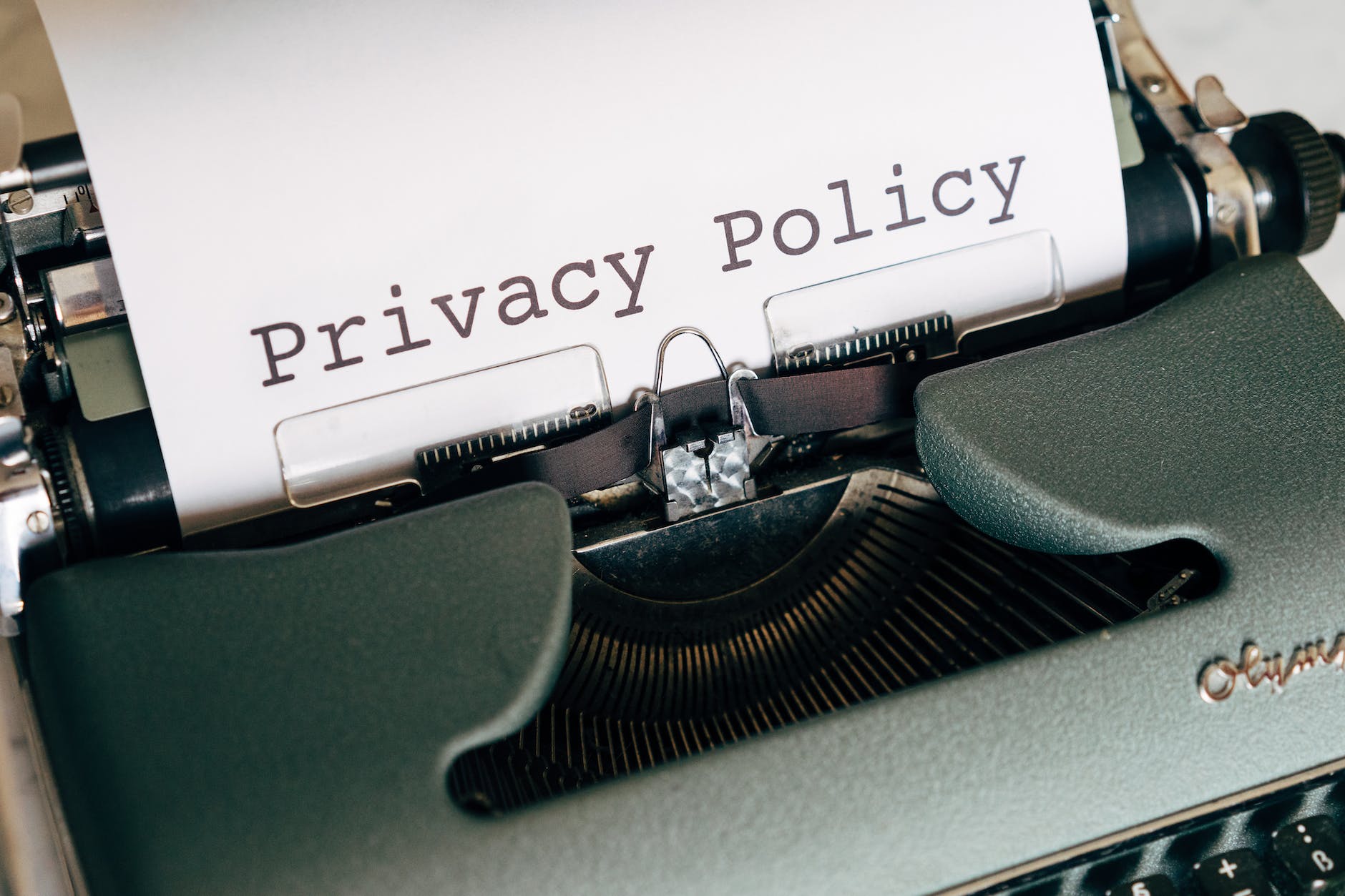 Hard Work and Hustle Pay Off:  Congratulations to our client, Mario Armstrong’s Never Settle Show for taking home an Emmy Award for “Interactivity” at New York’s 61st Annual Emmy Awards on April 14, 2018. The Emmy Awards Show celebrates talented television creators and media professionals in the industry. See Mario’s Emmy Award acceptance speech on behalf of the Show here.  In addition to the Show’s award win, Mario Armstrong was also nominated for an Emmy Award for his role as Program Host.

Recently celebrating its one-year anniversary, the Never Settle Show has been an industry game-changer in television broadcasting. By blending traditional TV production and innovative technology, the Show engages with a real-time audience from all over the world for participation in the Show by live video streaming and connecting with social platforms such as Twitter, Facebook, Snapchat, Periscope, Instagram, and YouTube Live.  The real-time audience communicates and interacts with guests through the Show’s social media.

In 2010, Mario Armstrong won an Emmy Award for Best TV Show Host and he was honored with another nomination in 2015 and again in 2018.  The Show recently finished its second season and is looking forward to announcing its third season.

The entire team at Oliver & Grimsley, LLC wishes Mario and the Never Settle team continued success – Congrats on all your hard work!  You did it!